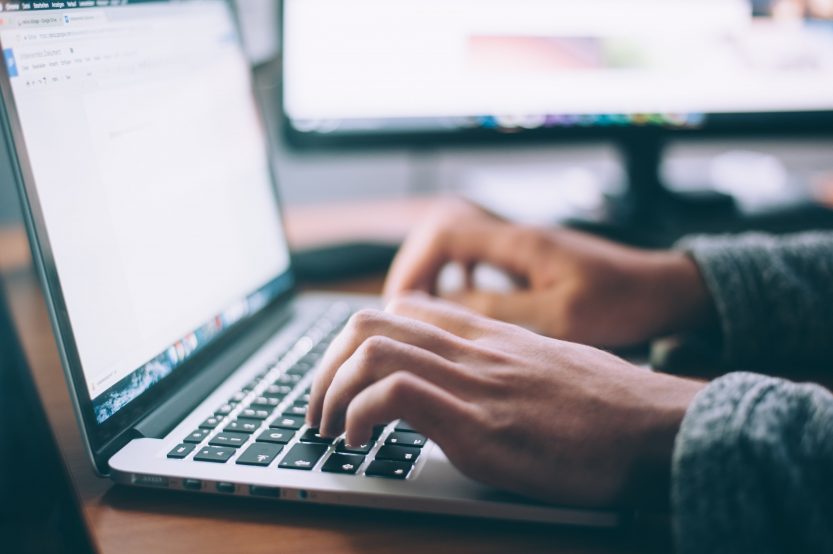 A while ago we’ve been working on one of those briefs that are mainly exciting because they’re so open. So the strategy team went to work. We took apart the brief, scrutinised it, and reassembled it. All with the good intention of bringing some clarity to the task. Needless to say that a fair amount of slides were produced in the process.

After the next presentation, we’ve received very clear feedback: “I really don’t want to see another strategy slide.”

Put your ego in the work

At first I was inclined to give in to my inner 5-year old: to be fed up, walk away, and leave it to the creatives. But once I swallowed my pride I suddenly got excited about the feedback. On a meta level, that is.

Strategy is so much more powerful when it’s not on a slide but in the idea.

That’s not to say that sometimes we need to spend time (and slides) on elaborating on the theoretic foundation of an idea. But too often we split hairs over words and definitions that, ultimately, don’t make a difference to the work. It might show how smart we are, but often makes us look like we aren’t interested in solving the actual problem.

Sometimes it’s part of our job to figure out when we need to stop talking about our job and get the job done.

Too often agencies want to justify the rates for the specialists involved by highlighting each individual’s contribution on a slide. But, realistically, you don’t hire an architect to explain their craft but to get a job done. You expect them to have an answer for your questions – but until you ask you just want them to come up with a solution.

Rob Campbell posted a great Rick Rubin quote the other day about going where the energy is. Realistically, when did you manage to get anyone excited about semantics in a back and forth on the client/creative brief? Is that really the kind of discussion that will release creative energy?

Strategy for strategy’s sake might be appreciated among some planners and a bunch of consultants, but in our business it doesn’t really matter unless your strategy is in the work, too. That’s where the energy is, that’s what excites us, gets people talking, and that’s what hopefully moves the mainstream (and makes brands successful.)

It’s not your smarts on a slide, it’s your thinking in the ideas. Strategists and planners are here to make the executions better, not the processes and presentations longer.

So I’ll be trying to do myself and client partners a favour and get the strategy off the slide – and into the work.