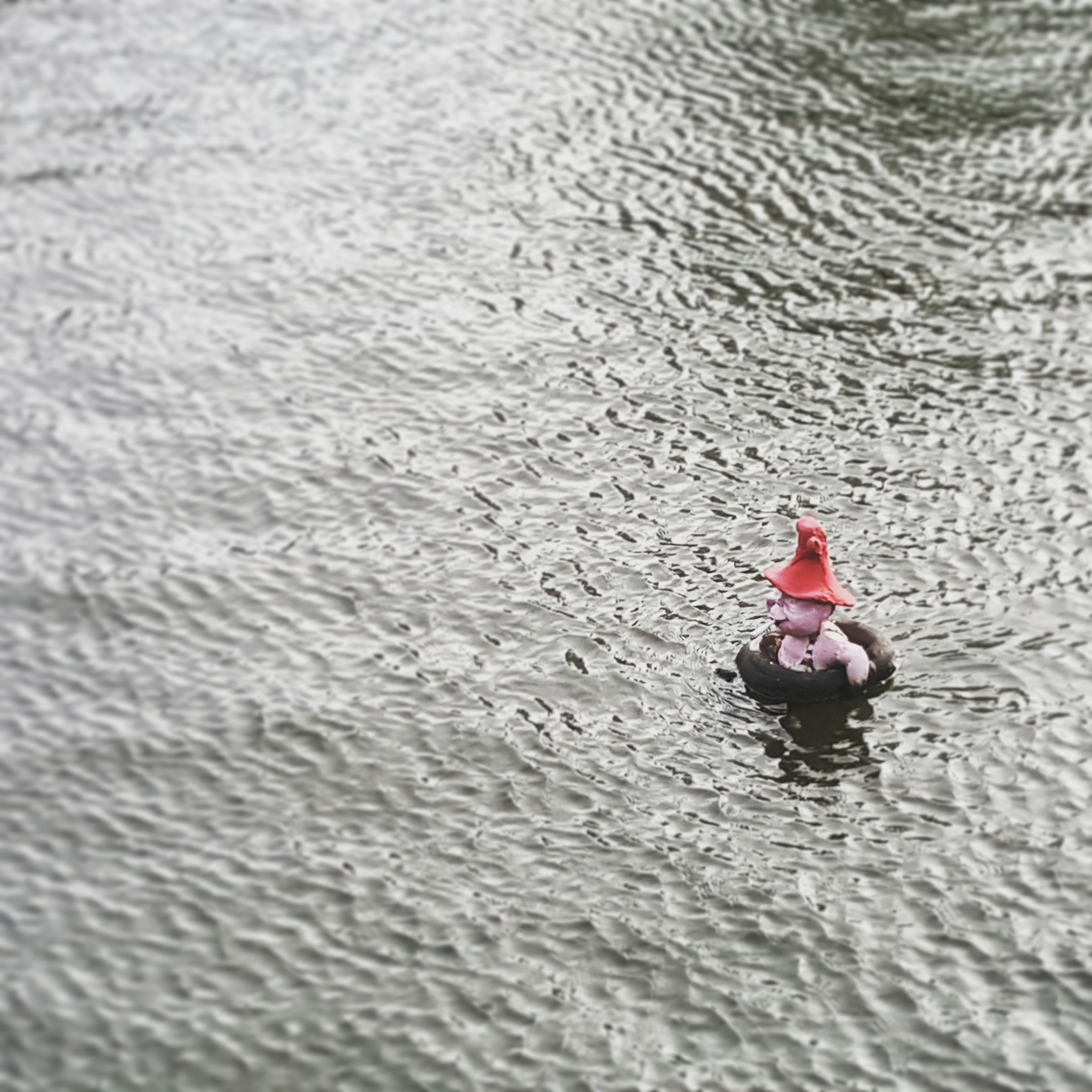 The past months have brought some changes in my life. Nothing dramatic, but still significant enough to allow some of these finding their way onto this blog in the next couple of weeks, because in a way #everythingisnieuw.

About three months ago, I moved from Hamburg to Amsterdam, from a German agency to an international one: from thjnk to 72andSunny. I moved from a comfortable position into an uncertain situation. I moved from a small office that was only populated by me and my own rollicking ideas, to a more open, more generous shared office space. Instead of floating in the safe, cosy fish bowl that my old office had been, I was suddenly struggling in a large infinity pool surrounded by anything from 18 to sometimes 30 colleagues, continuously exposed to their hectic, vibrant energy that they radiated in every direction.

Where there was quiet privacy to the point of isolation (if one wanted to), there is now noise, loudness, exposure. More action, more distraction, more interaction, more friction. Hilarious jokes and bad puns are told with equal verve. Ironic impromptu dance-offs to demonstratively awful music shake the floor. French singsong commingles with German discussions only drowned out by Spanish arguments. (That’s only three of the more than 20 languages whirring through the offices.) And there’s almost no place to escape this melee.

Worried at first, I quickly came to realize: this is where and why the magic happens. This setting encourages constant interaction between some of the brightest creative people from all over the world. It creates an exhilaratingly inspiring environment when you willingly don’t keep explosives in isolation. Detonations keep your thoughts on their little, fragile toes and create an energy that keeps ideas from stalling. They are constantly questioned, changed, iterated, and progressed.

This environment requires a certain amount of courage. You can’t withdraw and avoid exposure, which means you have to be prepared to put even the rawest of all thoughts out early. It might spark something amazing, or just crackle and die quickly right past your lips. A fail fast, fail often kind of approach. A simple tap on your shoulder, the question “What d’you think?” and suddenly you’re part of a project, have to contribute – and are able to contribute.

In the constant buzz of this creative infinity pool everyone is exposed to almost all the work at all the time. It feels as if you’re involved from the very beginning to the very end. This gives you an entirely different sense of ownership of and identification with projects. This can be exhausting and overwhelming at times, but then you just have to remind yourself that there are anything from 18 to 30 people around who you can just tap on their shoulder at any time.

Do I miss the quiet of my own, personal office? As a strategist, I have to admit, I do sometimes. Theorizing and hypothesizing benefits from seclusion and having some time to think. However, marketing communication never has the benefit of working in isolation but constantly competes against the noise that is our world. In that regard, the setting in our office almost works like a little reality check.

So for the time being, you’ll find me in the pool.