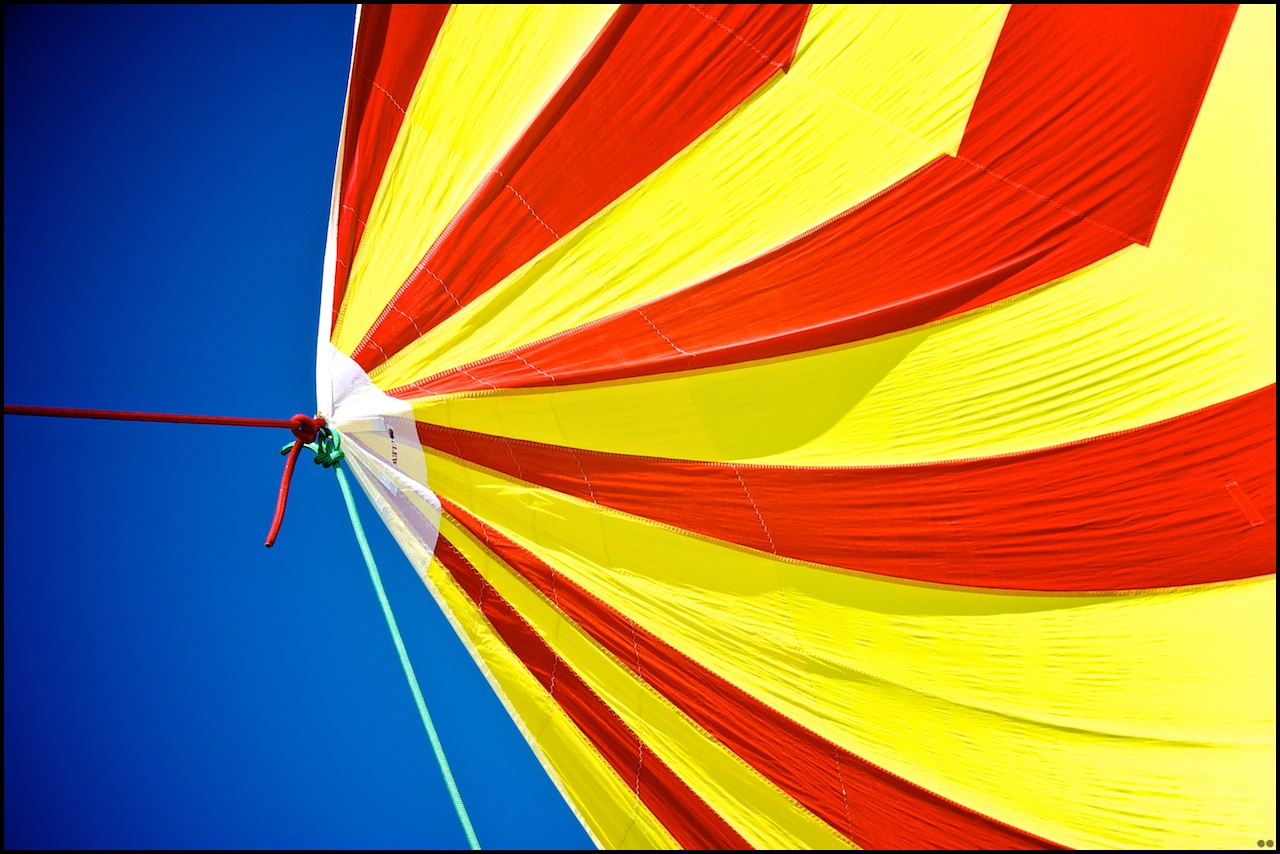 Much to my surprise, the last couple of weeks saw an increase in conversations I had about a topic that apparently does neither get old nor boring. It’s been around for a while but still creates a natural tension – which is, in a way, exciting for strategists: the sciamachy between the Big Idea and Big Data. It is a debate about good versus evil, the pure versus the inauthentic, the real versus the fake. It is one versus the other, an either-or-argument. A debate where non of the contestants seem to be able to see the each other’s point of view.

In an article Michael Trautmann (national beach hockey champion, avid singer & marketer, and co-founder of thjnk) and I wrote a while ago (and which is published in Andreas Baetzgen’s new book), we argue that everyone should just calm the f*** down and listen to each other. (Implicitly, not explicitly.)

The reason: the one won’t be able to exist without the other. Big Ideas benefit from Big Data. However, brands need Big Ideas to use Big Data in an impactful way. You should go read that book, because smarter people than me published smarter articles than this one in it (and it comes with references, sources, images, graphs,…) In this post here, I want to built upon that article and illustrate why I still believe that Big Ideas are bigger than Big Data, maybe even bigger than I thought before.

So why is the Big Idea bigger than Big Data? Because data without ideas is just data. Only ideas turn data into knowledge – and actions.
A Big Idea can have meaning without Big Data. Big Data are not meaningful without a Big Idea.

Does this sound like a highly romanticized view on the (marketing) world? Good, maybe. Just imagine: one day you wake up and discover that you have all the power you can dream of. It is worthless unless you get out of bed and know what you want to do with it. All the speed, all the strength, all the capabilities only create meaning when they are orchestrated and directed towards one point.

One might say, Big Data can help you figuring out which direction to go. But if you always just go where opportunity strikes, where e.g. the public opinion or the latest trends suggest – what does that say about you? You might end up walking in circles, turning your brand into a politician. The kind of politician who trims his sail to the wind.

Now we all need wind in our sails – once we figured out where to go, that is. Once you know where you want to go (because you just know you want to go there; because you have a vision; because you have that one brilliant insight), it becomes easier to apply Big Data to go their in a more effective manner. You know which ways to avoid, where there might be a shortcut, if there’s a great restaurant on the way, which fights are worth fighting and which ones you might want to circumvent.

Another interesting distinction between a Big Idea and Big Data has nothing to do with quantity or quality. Big Data will give you a (false) sense of security, predictability, and confirmation. A Big Idea at its best, however, will unsettle you, make you restless, energize you. Whereas Big Data can confirm what you already expect, a Big Idea will lead you somewhere new.

Picture by IS ABEL